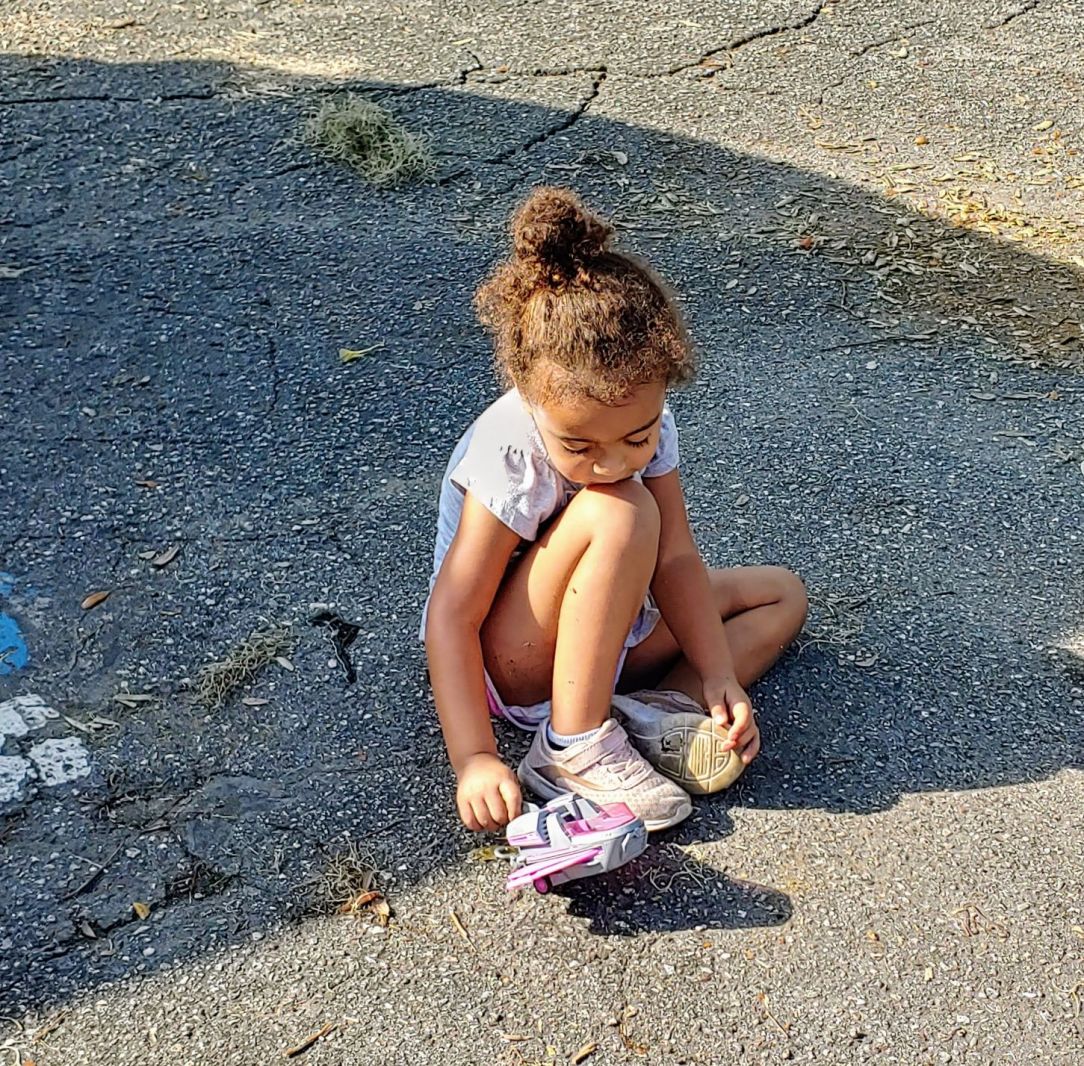 PORT CHARLOTTE — Parents to about 70 kids expecting to go to daycare Tuesday weren’t allowed in. The only notice they got was a note taped to a locked door.

Grace Community School in Port Charlotte closed Tuesday morning for an “undetermined amount of time,” according to the letter.

Acting manager Renee Hodge received a call from the owner, Rev. Jeremy Walker, about the news 30 minutes before her 6:30 a.m. shift.

Now, Hodge said 15 employees are left with uncertain employment, while parents of 100 enrolled kids – 70 of those who go to the daycare daily – have to find new child care.

“There’s no answers,” Hodge said, “(and) so much uncertainty.”

A majority of the children were from Charlotte County, Hodge said. Grace Community Schools now has eight operational facilities throughout Southwest Florida, including others in Naples, Fort Myers, and Lehigh Acres.

The full note posted on the facility’s door stated:

“It is with sadness that due to circumstances beyond our control we must close the Port Charlotte location of Grace Community School for an undetermined amount of time. We may open a Port Charlotte location again at some point in the future when staff is available to meet Grace Community School standards. If you have any questions please call, 239-234-2799.”

Charlotte County Sheriff’s Office deputies were briefly present at the school Tuesday morning when people were trying to retrieve their property, according to CCSO spokesperson Skip Conroy.

One parent, Katie Callahan, stood in the parking lot Tuesday morning holding her 6-month-old daughter, Isabella Vega, with her husband Eddie Vega. She had just paid the facility $325 Monday for her kids to go to the day care during the week.

But with the doors locked, Callahan had to call off work to figure out what to do, with her other two children aged 3 and 4, also students at the school.

“It was pretty frustrating, I can’t go to work and I need to find a day care,” she said. Callahan stated she will probably have to take Wednesday off as well. Living paycheck to paycheck, she will be losing money due to the school’s closing.

That morning she also couldn’t immediately go in to the facility to get her kids’ stuff.

The facility posted to Facebook Tuesday afternoon alerting parents and staff to pick up their belongings from 3 p.m. to 6 p.m. Tuesday.

“We bust our butt for this location,” Hodge said. “We would’ve done whatever it took to keep it open.”

The school has struggled with consistency in management lately, Hodge said. “We needed more people. It was in the works, we just needed time,” she said. Candidates had been going through the screening process.

Hodge said she offered to come in to her shift to help Walker with calls, but Walker locked himself in the establishment Tuesday. He did not respond Tuesday morning to door-knocks from parents, staff and the Sun.

“It’s unfair,” Callahan said. “You should be open enough to tell us to our face.”

“We’re all out of a job,” said teacher Esmeralda Magallanes. “Why couldn’t we get a phone call?”

While parents were outside, the school posted to Facebook, saying “we’re just not getting quality staff for this location right now,” on the company’s Facebook page.

State statute requires different ratios for staff to child depending on the age, according to the Florida Department of Children and Families child care facility handbook. The ratios are:

Since Grace Community School was a religious exempt facility, the day care did not have to follow requirements set by the Department of Children and Families except for screening requirements of staff. The facility was required, though, to meet minimum requirements for health, sanitation and safety.

There were no inspections listed by DCF in their database, and as of Tuesday afternoon the school’s listing was taken off the database.

“We did need help,” Hodge said, but “(the staff) met their standards.” This included DCF’s ratio standards, she said.

DCF did not confirm whether or not its standards were met at this facility Tuesday.

Grace Community Schools’ costs for care range weekly from $100 for pre-school to $60 for before and after school programs, according to its website.

Tuition for the school is due every Monday, according to their policies. There are financial assistance and multi-child family discounts available.

Hodge said the location brought in roughly $9,000 a week, but she got paid less than $10 hourly as a manager.

Along with screening their employees – Hodge said fingerprints are submitted to DCF and the Sheriff’s Office before any candidate interviews – staff are required to have 45 class hours in child training from the state, according to the schools’ policies. Head teachers also must have a Child Development Associates degree or be working toward one.

The last food hygiene inspection, which occurred Sept. 19, was satisfactory, according to the Florida Department of Health.

The location also did not have any county code violations, according to the Charlotte County code compliance case database.